Energy blocks in the body can be detected through
the presence of pain or crystalline formations under
the skin.

Has been a part of the practice of medicine in Japan for more than 1,400 years. The very thin, single use sterile needles are inserted with a guide tube making insertion almost painless.  All the senses are awakened and the transfer of Ki, life energy occurs, treating the immediate symptoms and pain in localized areas as well as assisting the body with its natural healing abilities to restore the body’s health.

Whether we hear it or not, all things have their own unique resonate frequency that naturally vibrates.

Sound travels four times faster in water than in air. Our body is made up of 70% water, including the organs, bones and tissues, which makes our body a great sound resonator.

The precision-calibrated tuning forks of different frequencies transport the sound waves through acupuncture points and/or along energy pathways (meridians) releasing the body’s blocked vital energy (Qi, pronounced chee), that causes pain and/or discomfort and then promotes a deep inner calm of the body.

Sound Therapy may be experienced on its own or to enhance an acupuncture, shiatsu or reflexology treatment.

The history of cupping has been reported being in existence around the world for thousands of years. The negative pressure massage uses oil and silicone cups to lift the connective tissues, bringing blood flow to stagnant skin and muscles. This action engages the parasympathetic nervous system to provide a deep relaxation to move through the entire body. For greater results, cupping may be combined with other modalities such as Shiatsu, Acupuncture, Massage, Chiropractic, Physiotherapy or Reflexology. 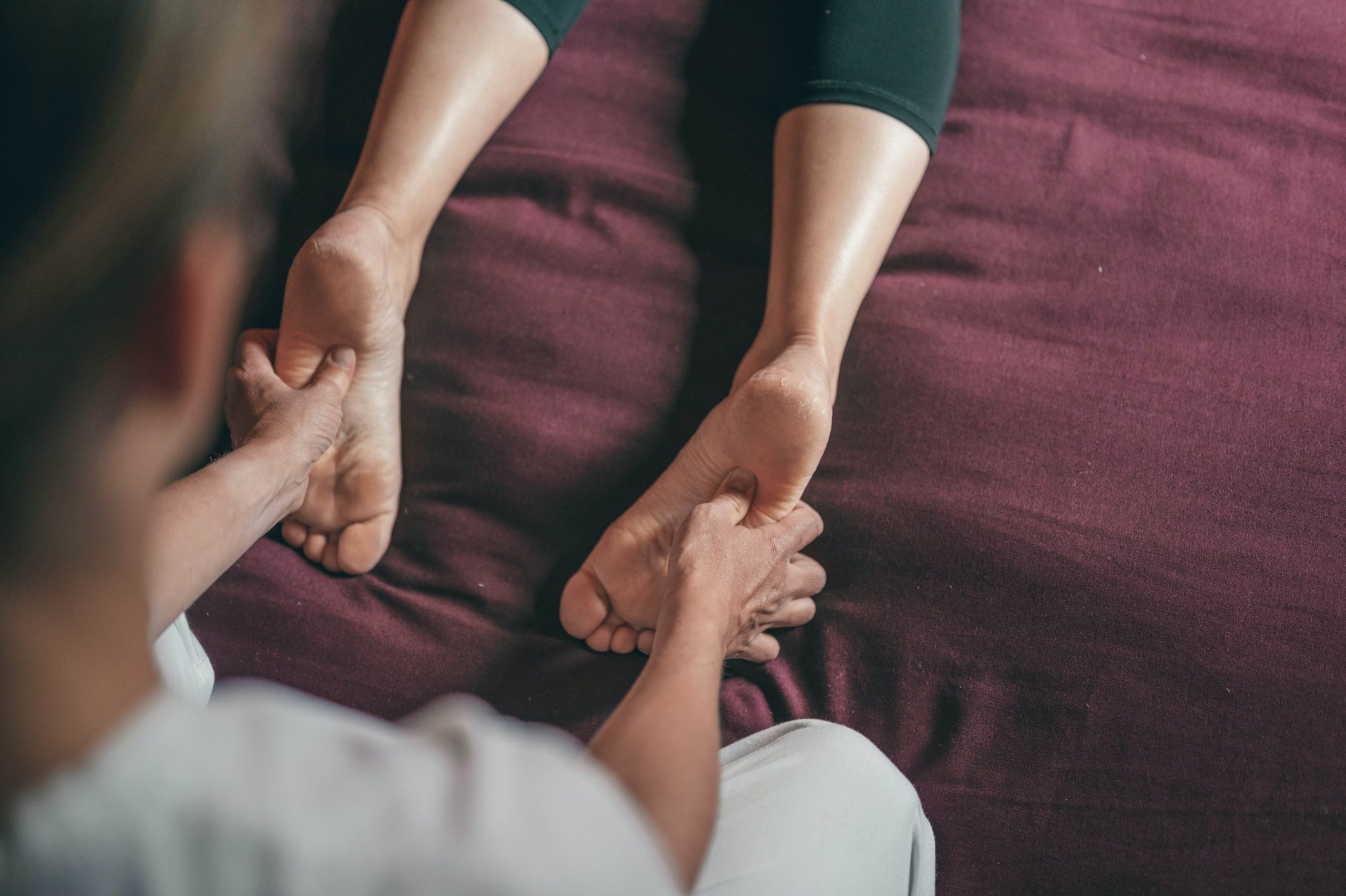 Dating back to Egyptian and Asian cultures, this practice of applying thumb/finger pressure to specific points on the feet and hands, directly affects the autonomic nervous system to unlock tension, release toxins, normalize body functions, increase circulation and Ki, life energy as well to aid recovery from injury or overuse to the feet and hands. Energy blocks in the body can be detected through the presence of pain or crystalline formations under the skin.

Book your Assessment with our team to see how we can help you with your goals.